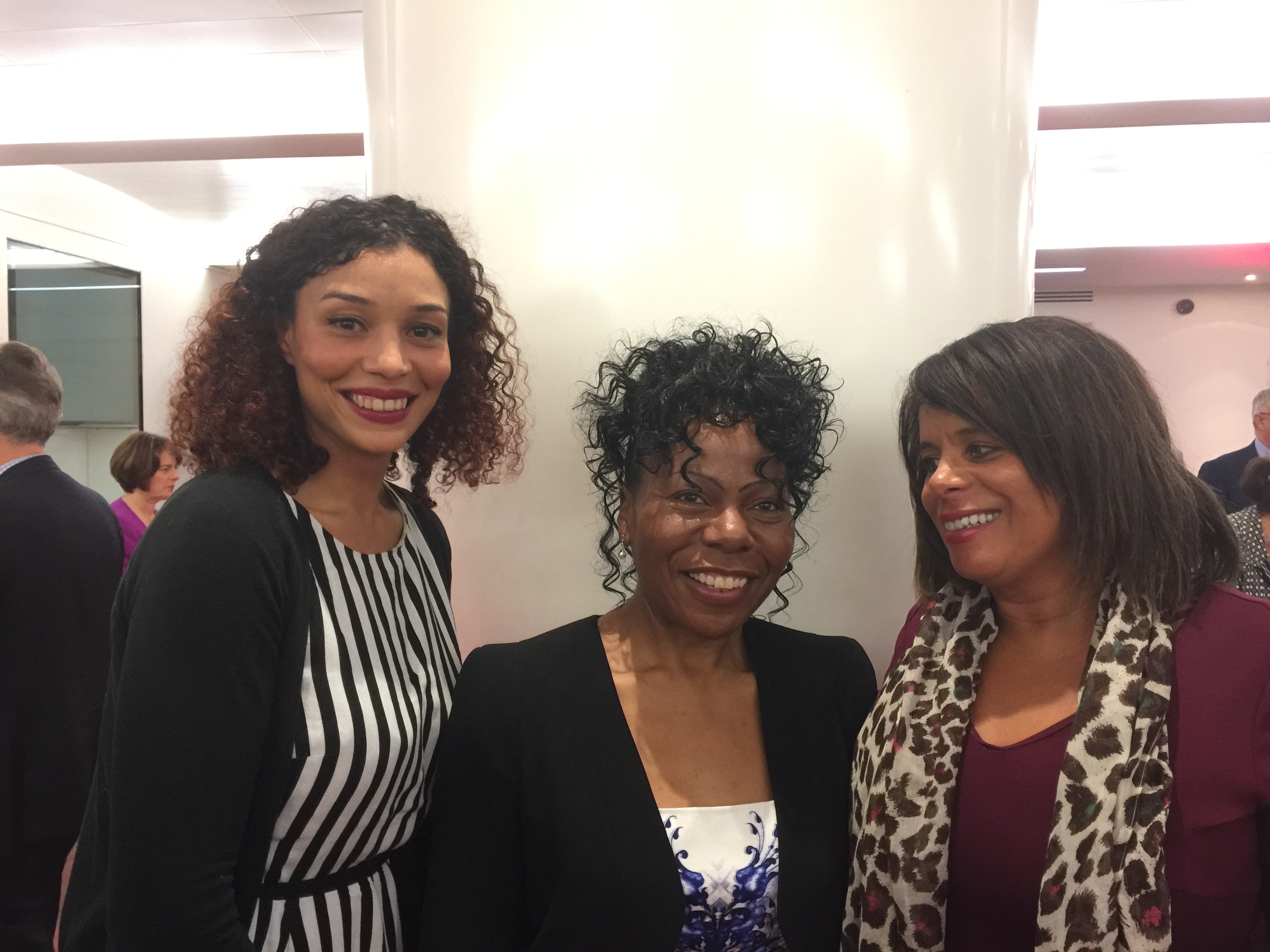 A report released by the University and College Union suggests that bullying and stereotyping is blocking the professorial path for black women. Dr Nicola Rollock conducted the research and spoke to 20 of the 25 female black professors in the UK including Gina Higginbottom, Emeritus Professor of Ethnicity and Community Health at the University of Nottingham. They join Jenni to discuss the explicit and more subtle ways that black female academics are prevented from attaining the highest positions at UK universities.

Other topics covered in this podcast.

Pope Francis has for the first time publicly acknowledged the scandal of priests and bishops sexually abusing nuns, and says he is committed to doing more to fight the problem. Jenni speaks to survivors; Rocio Figueroa a theologian and lecturer, and author, Doris Reisinger Wagner, who were both once nuns and to Sister Sharlet Wagner, a Sister of the Holy Cross and the current President of The Leadership Conference of Women Religious in the US.

And the fourth in our series of family secrets. A woman we are calling Liz found out her father’s secret at the worst possible time.